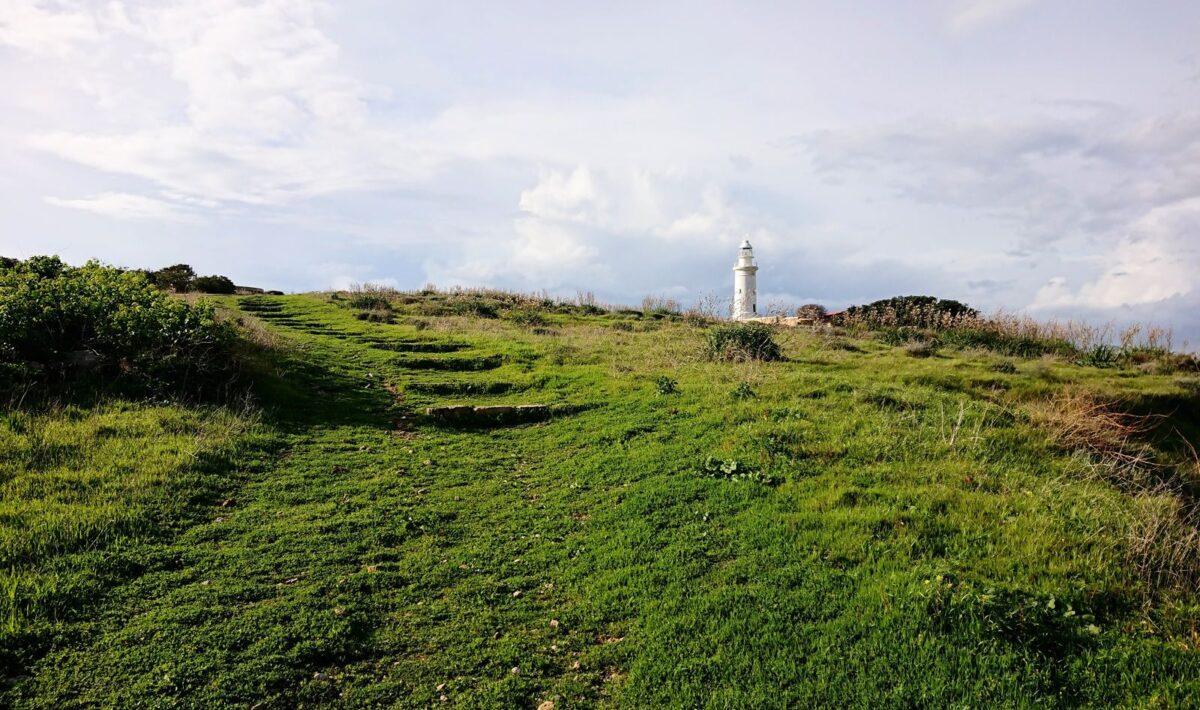 One of the most popular historical sites in Paphos is the Archaeological Park. It is really worth visiting for those who come to Paphos for the first time in order to better understand and feel the atmosphere of the city.

This open-air museum is located on the coast, next to the harbor of Kato Paphos.

A walk around the entire territory with a quick survey of all the sights will take 2 hours. And if you examine in detail all the ruins and mosaics, then you can spend the whole day doing this.

The park is open daily except December 25, January 1 and Easter Sunday.

For ease of navigation, all visitors are given a brochure with a map at the checkout, which shows all the ruins, their names and routes to them.

Ancient history of the park

What is now a museum, it was once the ancient city of Neo-Paphos, founded in the IV century BC The city has played an important role as the political and economic center of the region for many centuries. Unfortunately, the major earthquake 332 and 342 years, the Arab raids middle of VII century and Venetian rule gradually led the city to decline, resulting in a Neo-Paphos was abandoned by its inhabitants.

You can read in detail about all the buildings of the park on the website of the Department of Antiquities.

Houses with mosaics are huge estates of wealthy citizens, numbering several dozen rooms in each. The floors in some of their rooms are richly decorated with intricate mosaic patterns. Mosaics represent geometric patterns, images of animals and plants and plots with myths characters. These include: the House of Dionysos, House of Theseus, House of the Aeon, the House of Orpheus.

These include: the market square, the Saranta Kolones fortress (34.757635, 32.409628), the Asclepius Temple, the Odeon Theater (34.760152, 32.407137), the ruins of the Limeniotissa Basilica and the remains of the city walls. These buildings of different eras were almost completely destroyed during the earthquake, enemy attacks and time. Currently, the odeon has been restored and used for its intended purpose.

The lighthouse (34.760544, 32.406257) is the youngest building in the park, apart from administrative buildings. It was built by the British at the end of the 19th century and is still in operation.

If you have long wanted to take a photo at the lighthouse, then here you can hold at least a whole photo session.

Keep in mind when visiting

The ruins in the park are scattered over a wide area and are connected by paths. Almost all of them are ordinary gravel paths, and, unfortunately, there are very few comfortable level sidewalks. Therefore, in the rainy season they have a lot of puddles, sometimes bad passable.

Also, all the ruins are in the open air, with the exception of some mosaics, over which awnings with walls and a roof are built. Since the territory of the park is an open area, there are no trees that create shade and protect from the wind. Therefore, in summer it is hot here because of the scorching sun, and in winter everything is blown by a strong wind. So it is best to visit the park in late autumn or spring when it is not very hot / cold. You should take water with you, clothes protecting from the sun – in summer, from strong winds – in winter.